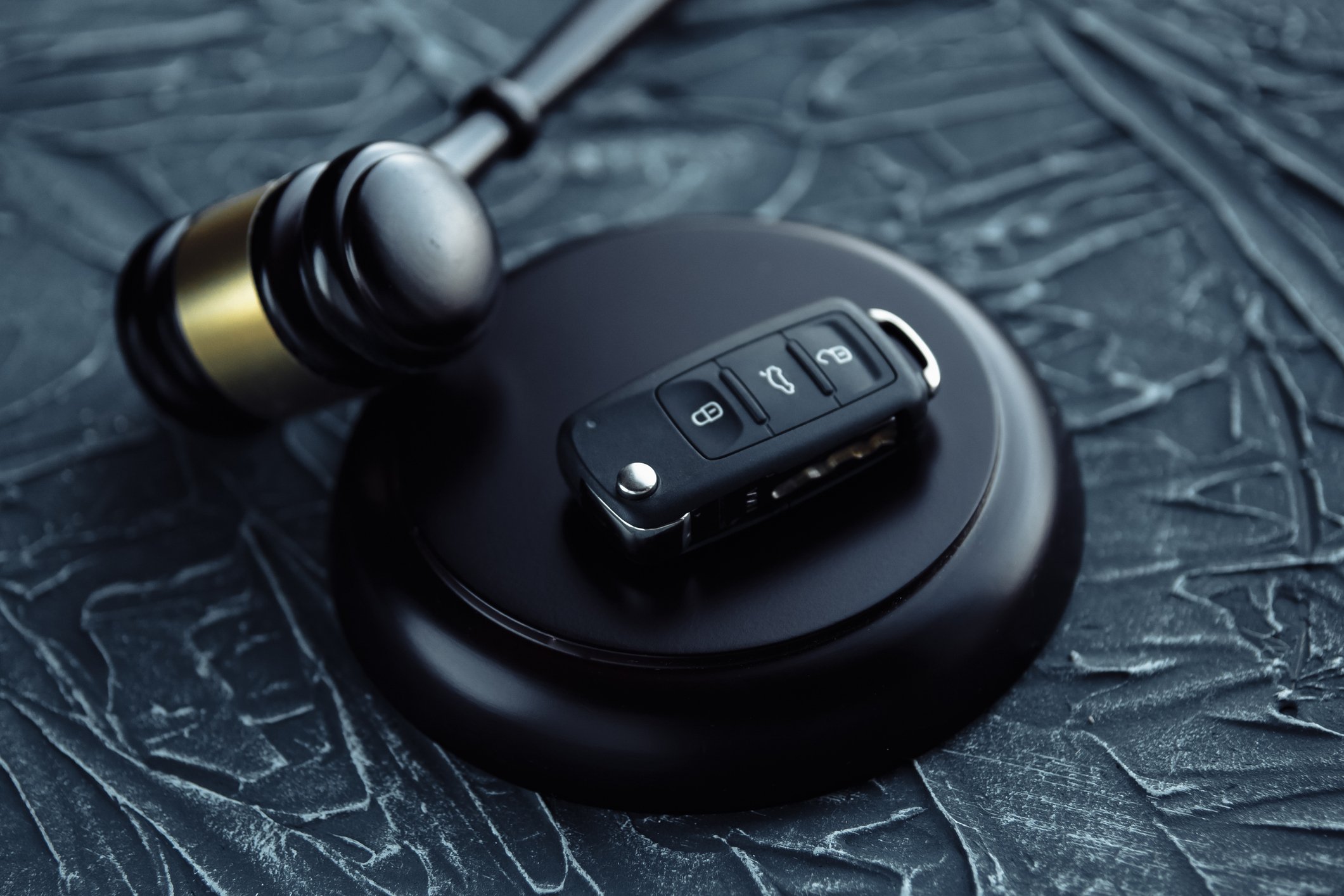 Driving while under the influence of drugs or alcohol is a serious crime. There are numerous disastrous possible outcomes from this, which is why DUI is an aggressively prosecuted crime in Tennessee.

However, not every case that is charged as a DUI should be resolved as such. An honest review of the case files and evidence are required to make sure such a serious charge is justified. And often, these cases aren’t handled correctly. This is where the assistance of an experienced attorney like John Webb is essential.

A mistake shouldn’t ruin a person’s life. We understand that a lapse in judgement will occasionally happen. Attorney John Webb has represented clients against DUI charges throughout the Middle Tennessee area. He’s familiar with these cases and is informed by years of experience.

The Case of the Missing Car

A recent Williamson County case presented a unique set of circumstances for the offices of John Webb. The client was reportedly observed wandering around a yard in a residential neighborhood that was not their own. The presence of an unknown figure is always slightly unsettling for those who know the members of their neighborhood quite well. This is why the neighbors were so concerned that they phoned the police department who soon arrived on the scene.

The officers were suspicious that the client was under the influence based on the behavior that they had witnessed. They proceeded to charge the client with DUI. This, of course, put the client in a very difficult position.

The client, however, made a smart decision and reached out to John Webb to act on their behalf as their defense attorney.

Visit John Webb today for a free consultation from an experienced Tennessee attorney.

John Webb got to work reviewing the client’s paperwork. He reviewed the reports of the arresting officers and analyzed what happened. He immediately realized that the arrest warrant failed to establish that the client had actually driven or operated a motor vehicle while they were under the influence. In fact, they failed to establish the client was even in possession of a motor vehicle at all. The charges were actually written as if the charge was just a public intoxication rather than DUI.

John Webb took this information to the prosecutor and argued that the case was incorrectly charged. The prosecutor reviewed the evidence laid before him and considered how the case should proceed. He eventually agreed with John Webb and reduced the client’s charges to public intoxication.

The maximum penalty for public intoxication is up to 30 days in jail and a $50 fine. It is a class C misdemeanor.

The maximum penalty for Driving Under the Influence is up to 11 months and 29 days in jail and a $1,500 fine. A DUI will also result in a forfeiture of your driver’s license.

As you can see, the difference in punishments between DUI and public intoxication are quite significant. The reduction of the criminal charge saved the client from facing the mandatory jail time and loss of driver’s license that go along with a DUI conviction.

Justice was still carried out, but John Webb made sure it was done fairly and correctly. Public intoxication is how the case should have been charged from the beginning.

Unfortunately, mistakes are made in the justice system all the time. It can happen anytime from the initial arrest to the jury verdict at the conclusion of a trial. If you are accused of a crime, it is important that you have someone on your side who can make sure that the law is applied correctly and that you are treated fairly.

Each case is different. There are always unique facts, situations, and circumstances. This allows for different avenues of defense and various ways a case can be successfully navigated. Knowledge of the law, attention to detail, and experience gained from years of practice is essential to building a proper defense.

Contact John Webb Attorney-at-Law today for a free consultation and review of your case.

An Introduction to Probation