Dismissing a Case Without the Courtroom

By John P. Webb, Attorney at Law
Posted December 07, 2020
In self-defense, Criminal Defense, results
Success as a Criminal Defense Attorney can take many forms. It can be a jury verdict of “not guilty,” or a successful plea negotiation in court.

Perhaps the most gratifying thing as an attorney is getting a client’s charges dismissed before they even have their first court appearance.

Attorney John Webb recently helped a client facing aggravated assault have all charges dismissed before they stepped foot in the courtroom.

A woman reached out to John’s office upon being charged with aggravated assault. The charge was related to a domestic incident, and the victim was the client’s husband.

Upon taking the husband’s statement, the wife was arrested. She was able to make bond and be released from jail, but one of the requirements of her release was that she have no contact with her husband, the alleged victim.

The woman needed legal representation to fight these charges and have her side of the story heard, so she hired John Webb as her legal counsel.

John took the time to listen to her side of the story and quickly realized that the police had clearly misunderstood who the victim was in this incident. In fact, while her husband had no injuries whatsoever from the incident, she had significant and obvious bruising from the altercation with her husband. At John’s direction, the client saved multiple pictures documenting her injuries.

While waiting for her court date, the client was careful to not reach out to her husband (since this would have violated a condition of her bond). However, she continued to receive communications from him, that included threatening texts and voicemails. At John’s continued direction, she saved all these communications. Upon review of both the photographs and the communications sent by the husband, it was very clear that the husband’s story was not true.

While most Tennessee court proceedings were closed due to the pandemic, John continued to pursue this case outside of the client’s court dates.

He presented his theory of the case to the District Attorney, using the pictures, texts, and voicemails retained by the client as support. He clearly showed that the alleged victim in this case was in fact the primary aggressor, and that his client was wrongfully accused of this crime.

Based on the presentation he made to the DA, all charges against the client were DISMISSED prior to the first court date. The client was able to have the charges expunged and her record wiped clean of a crime she didn’t commit. In addition, the swift resolution of these proceedings helped the client to move on from this upsetting incident and move forward with her life without the threat of lingering criminal charges.

When facing serious charges such as aggravated assault, it’s important to have an attorney who will stand by your side, listen to your story, and devise a strategy to effectively respond to the State’s allegations so that you can move forward with your life.

Call the office of John Webb today to discuss your case and see how he can help you. 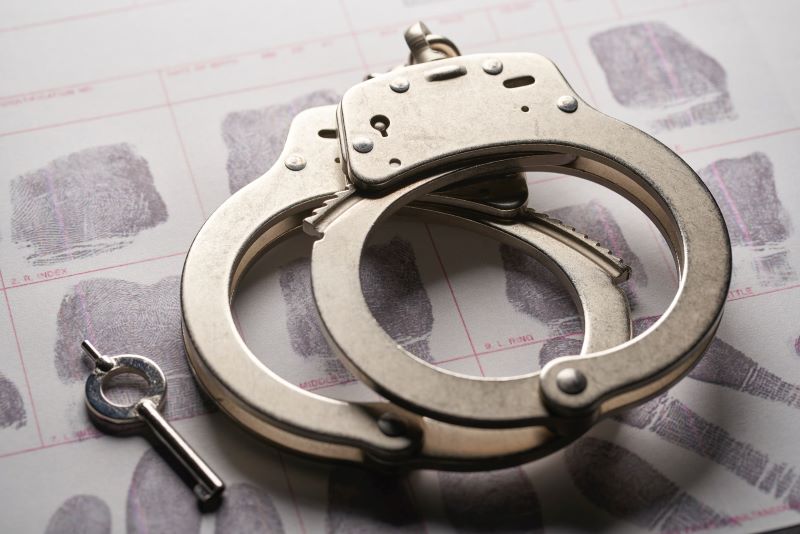