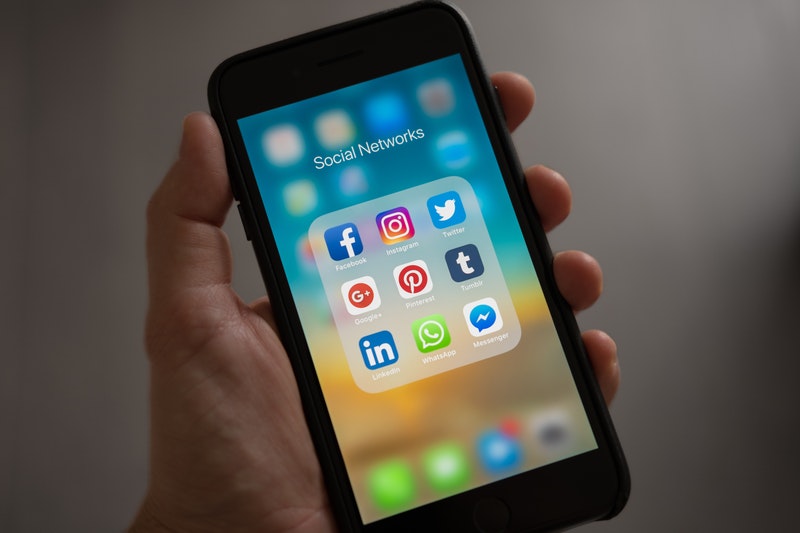 By John P. Webb, Attorney at Law
Posted November 09, 2020
In Criminal Defense, results
Just about everybody has at least one social media account these days. The pictures and updates you include on these accounts might seem harmless, but they can be used to create a timeline in the unfortunate case that something happens.

Social media—from Facebook and Instagram to Twitter and other services—is a big part of our world today. And if you are facing criminal charges, social media can play a critical role in your defense.

It’s easy to assume that your public social media accounts won’t be subjected to scrutiny. You’re only sharing the information with your friends and family, after all. Right?

Not really. If you don’t take the time to make your social media accounts private, they can be used against in a criminal defense case. There are many ways this can happen and being aware of the potential liability is the first step toward protecting yourself.

But how does this look in real life? Here is a real-life example of the role a social media account can play in a criminal defense case.

How It Can Be Used

First and foremost, social media can be a great source for potential defense evidence. John had a client who was charged with aggravated assault in Nashville, and the case went to trial.

John cross-examined the alleged victim and demonstrated that the story given was incomplete. The jury returned a not guilty verdict, largely as a result of the introduction of evidence from social media and this cross-examination.

ARE YOU IN NEED OF AN EXPERT CRIMINAL DEFENSE ATTORNEY IN MIDDLE TENNESSEE?

This Goes both Ways

On the flip side of this equation, defendants must be very careful about their use of social media so that no incriminating information is discovered.

John recommends to all clients upon hiring that they make all accounts private and refrain from making comments related to their charges.

Your online history can follow you as a criminal defendant—old accounts and old posts can come back to haunt you as you mount your defense.

Everyone deserves the help of an expert attorney. Criminal defense can have long-term repercussions if not done correctly. Don’t take chances with your future — call John Webb for expert representation for DUI charges, drug arrests, probation violations, and more.

Contact an experienced criminal defense attorney today to discuss how to effectively defend yourself. 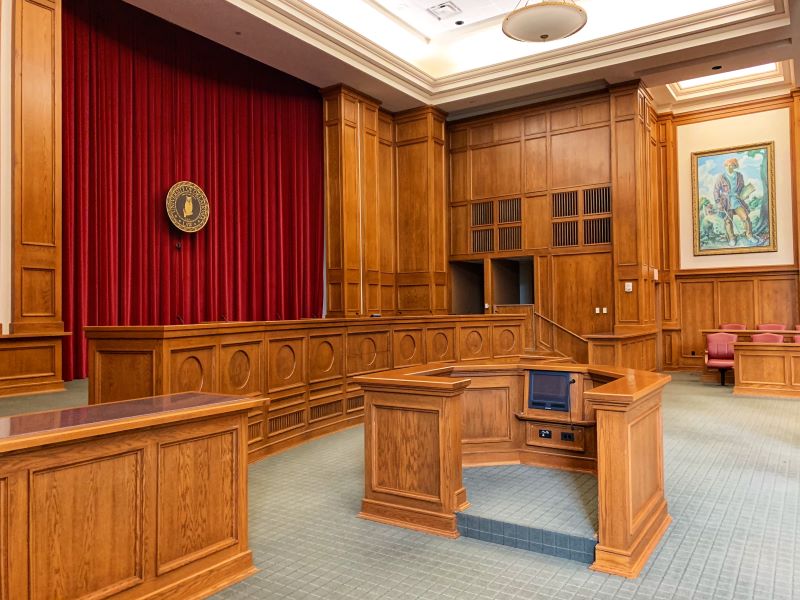 An Introduction to Probation