DUI Penalties and Consequences in Tennessee

A fun night on the town with friends could have dire consequences if you’re convicted of a DUI in TN. Tennessee has some of the toughest DUI laws in the country. First offenders found guilty of driving while under the influence of drugs or alcohol will be convicted of a misdemeanor and will serve a mandatory minimum of 48 hours in jail.

According to the Tennessee Highway Safety Office, a drunk driver’s level of intoxication is typically determined by the measurement of blood alcohol content (BAC). A BAC measurement of 0.08% defines the criminal offense.

If convicted, administrative and court costs will be assessed, court-ordered alcohol monitoring devices may be mandated, and restitution for injured parties may also be imposed. For second and subsequent offenses, an alcohol and drug assessment and inpatient rehabilitation may also be ordered. Vehicle forfeiture may also be applied.

Secondary Consequences of a DUI Conviction

Although the legal consequences of a DUI conviction in Tennessee are incredibly costly, the secondary consequences can be life altering.

A DUI conviction stays on your public record forever and will appear on background checks.

A conviction may affect current and prospective employment opportunities. Court dates, jail time, and in-patient treatment programs can put your existing job in jeopardy. Many employers are uncomfortable hiring applicants who have DUI convictions. Jobs that require driving company vehicles may also be closed to you.

A DUI conviction may have consequences on high school or college campuses and may impact student athletic eligibility.

Having your license suspended renders it impossible to pick up your kids and take them to practices or doctor’s appointments. You may also be disqualified from volunteering at your child’s school due to a criminal conviction.

Friends, family members, and co-workers may perceive you differently and a conviction may adversely affect your relationships.

A conviction or arrest may impede your ability to travel. Canada, for example, requires Americans with a DUI record to seek a waiver of exclusion before allowing entry into the country. If you’re not a US citizen, a DUI may affect your immigration status. If you’re an illegal immigrant, you will likely face immigration proceedings and may be deported.

Because the legal and secondary consequences of DUIs in TN are so severe, everyone, even first-time offenders, should seek experienced legal representation.

John P. Webb is a member of the Tennessee Association of Criminal Defence Lawyers and has completed the Trial College and DUI Training Seminars. John has extensive experience representing clients with first-time DUI arrests as well as those with prior convictions. Contact John P. Webb, Attorney at Law, for exceptional DUI legal representation at (615) 933-5230. 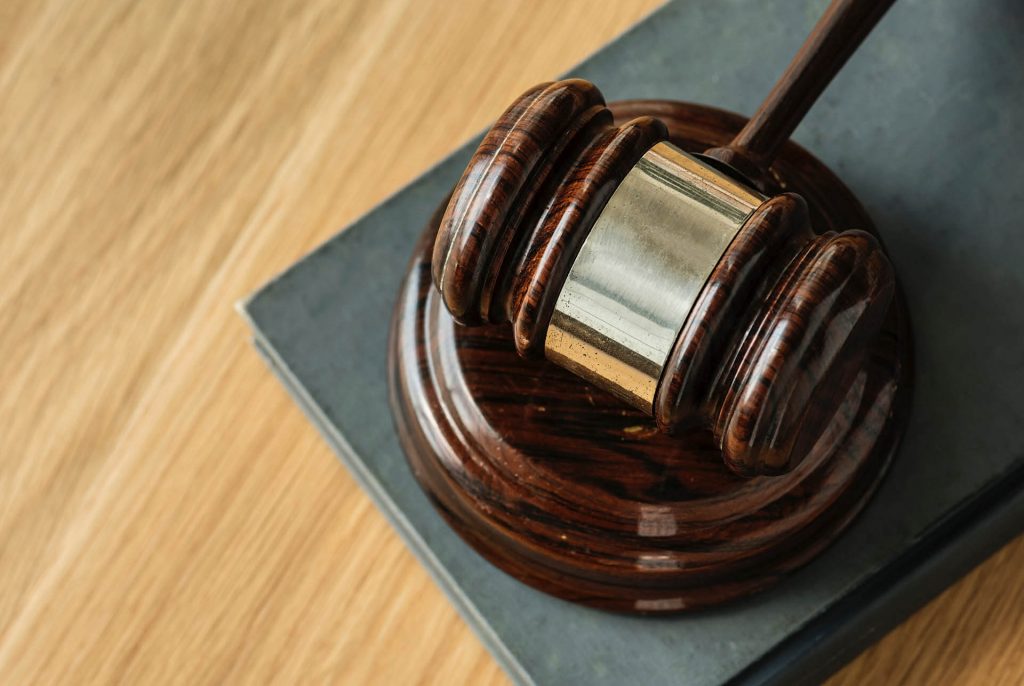 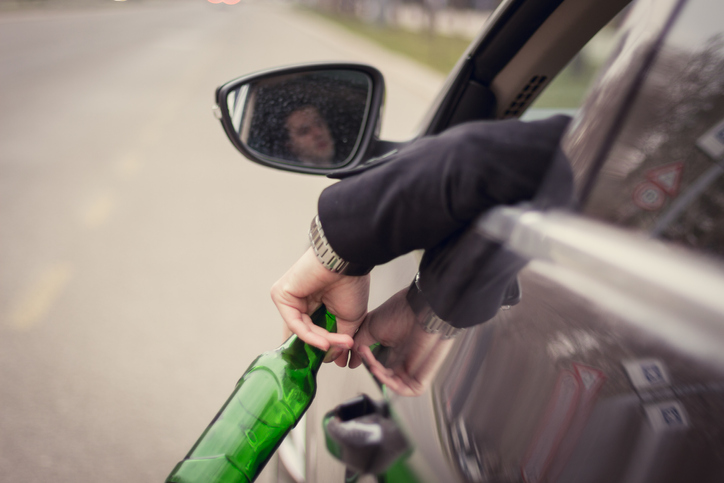