Am I Allowed to Fight Back? Self Defense Laws in Tennessee 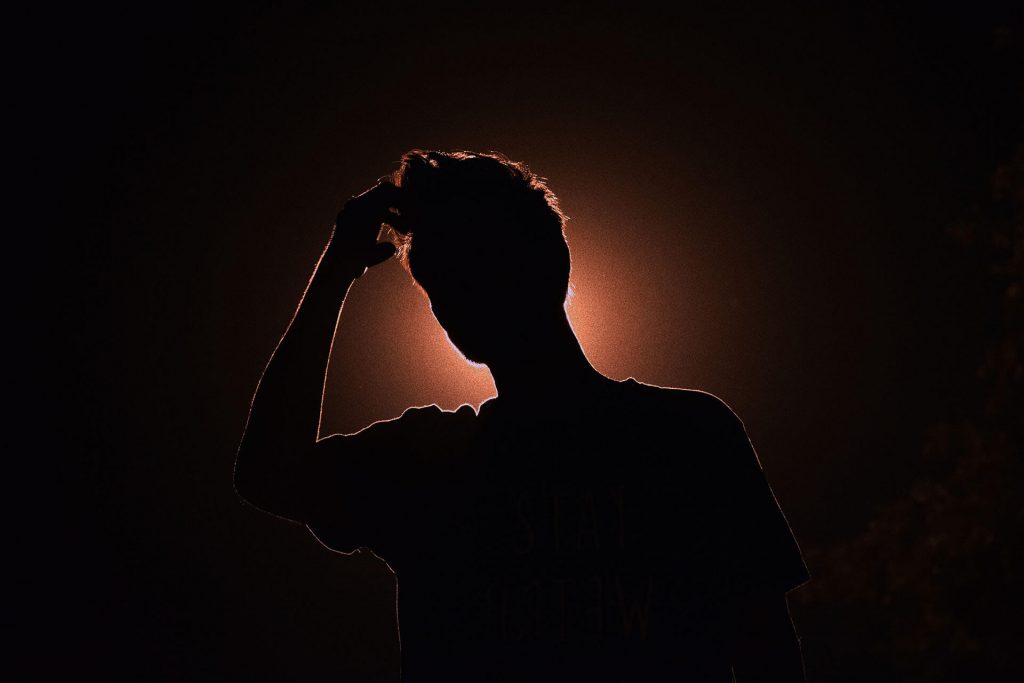 Let’s say that you and your friends are at a bar, hanging out and having a few drinks. Everyone else in the bar has had a few drinks, too, and the atmosphere is getting tense. Another patron starts to argue with you and your friends, and he becomes increasingly belligerent. Without warning, he takes a swing at you. Should you fight back?

Assault and battery are serious charges in Tennessee—the court does not look kindly on bar fights. But if the other person was attacking you and you hit him back, can you still be prosecuted?

Fortunately, the state does have laws that allow the use of force for self-defense. If your life is under imminent threat, it is legal to defend yourself through physical violence. Actions that would be considered criminal under regular circumstances may be allowed in these rare instances. Sometimes it’s not even necessary to be hit first: If you have reason to believe that someone is about to attack you, it is generally acceptable to defend yourself.

There are some caveats to self-defense though.

Unfortunately, the bar fight scenario that we discussed earlier is all too real for many Tennesseans. Even if you were forced to use self defense to protect yourself, you may still face a sticky legal situation. A criminal defense lawyer can stand up for you in court and help demonstrate that you were acting in self defense. 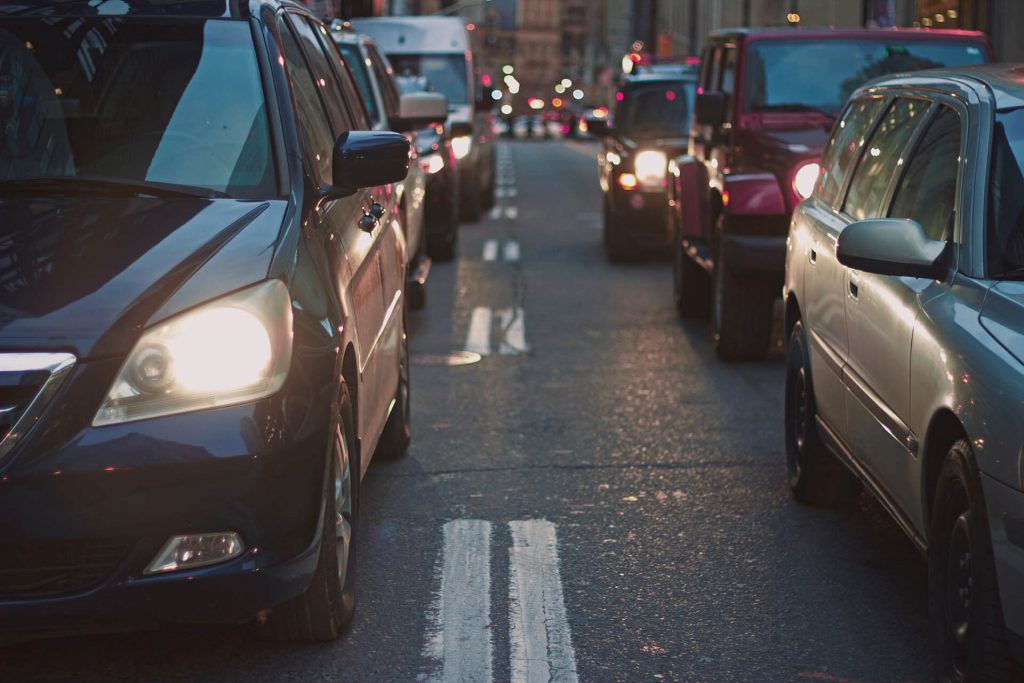 Just Saying “No” To a Field Sobriety Test in Tennessee 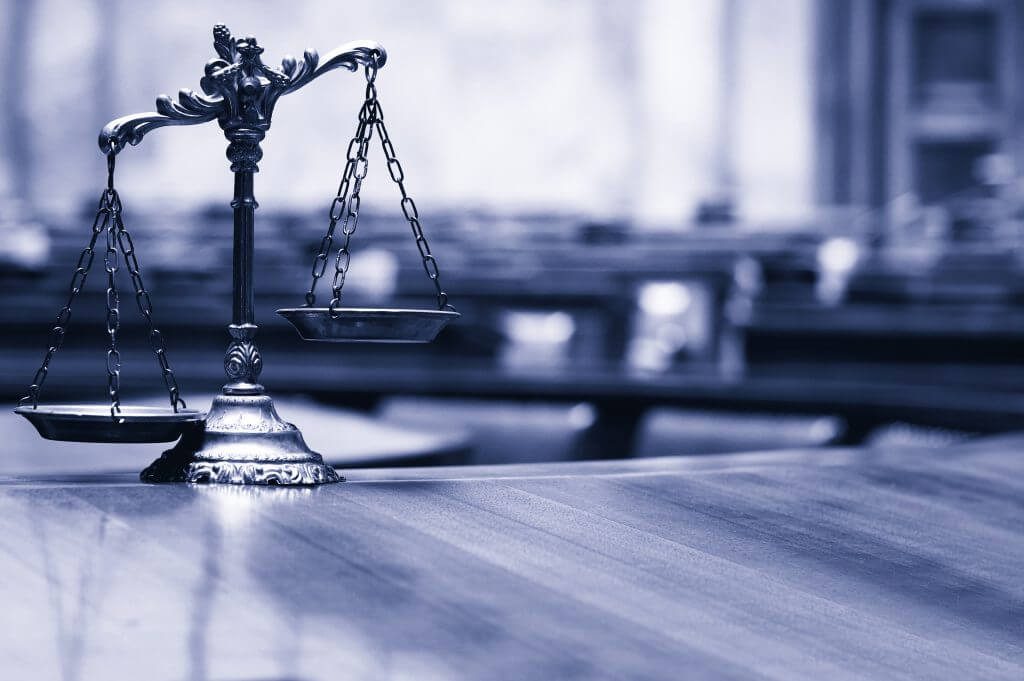