The Criminal Court process can be confusing to those who have not been exposed to it before. It’s very different than what is portrayed on television. Having an experienced attorney to help you navigate the court process is critical to having your case resolved as successfully and quickly as possible.

Court processes differ from state to state, but criminal courts in Tennessee are divided into three sections: general sessions, trial (circuit) court, and the appeals court. No one knows this process in middle Tennessee better than a criminal defense attorney.

If the case is not initially resolved in general sessions court, a preliminary hearing is held before the general sessions judge. During this hearing, the state presents witnesses and proof to establish probable cause for the criminal charges.

The preliminary hearing presents defendants and their attorneys with a chance to cross-examine the state’s witnesses and make arguments. Even if the judge determines that probable cause has been established, the opportunity to cross-examine witnesses can be very beneficial to defendants later in the criminal process as defense strategies are formed.

Defendants will sometimes elect to waive the right to a preliminary hearing and submit their case directly to the grand jury (this is referred to as a “bind over on waivers”). The advice of an experienced defense attorney is critical in making this decision; while there can be advantages to bypassing the preliminary hearing, a preliminary hearing is often the best option to later position the defense for success.

Once a preliminary hearing is concluded or defendants waive their right, cases move to the next stage of the criminal process: trial court (also known as circuit court).

Once the case is submitted to the trial court, the grand jury will be given the case for consideration. The grand jury hears evidence of the crime presented only by the state, and the defense does not get to participate.

As a result of this, the vast majority of cases submitted to the grand jury result in an indictment being issued. An indictment is the formal charging document of the case. When an indictment is issued for the case, defendants are given a new court date in trial court for arraignment.

Arraignment is the defendant’s opportunity to receive the formal charges issued and enter a plea (guilty or not guilty). If the plea is not guilty, defendants will be given follow up court dates to work through negotiations of the case. Courts will often allow extra time for defendants to hire an attorney if they are not represented at the arraignment. Defendants may also petition the court for an appointed attorney if the defendant cannot afford an attorney.

Following the arraignment, the defense attorney will generally file a request for discovery from the state. Discovery is the process by which each side exchanges information regarding the case; the state is required to provide its evidence to the defendant’s attorney. When discovery is received, the defense attorney will review the discovery and consider what defense strategies are most appropriate based on the evidence provided.

Once the defense strategy is determined, the defense attorney may file motions. These motions may petition the court to do things such as consider evidence inadmissible so that it cannot be considered in the proceedings.

At subsequent court dates, the defense attorney will typically speak one-on-one with the prosecutor to consider whether any sort of mutually agreed resolution is possible. That process can take a number of court dates before a successful resolution can be reached. If it cannot be settled, the case will be set for trial.

The criminal court process is full of complications and intricacies, from the steps of the process to the potential defense strategies available to defendants. Having a competent and experienced attorney by your side will help provide a road map for this process.

For a free consultation and discussion of your case, call John Webb. 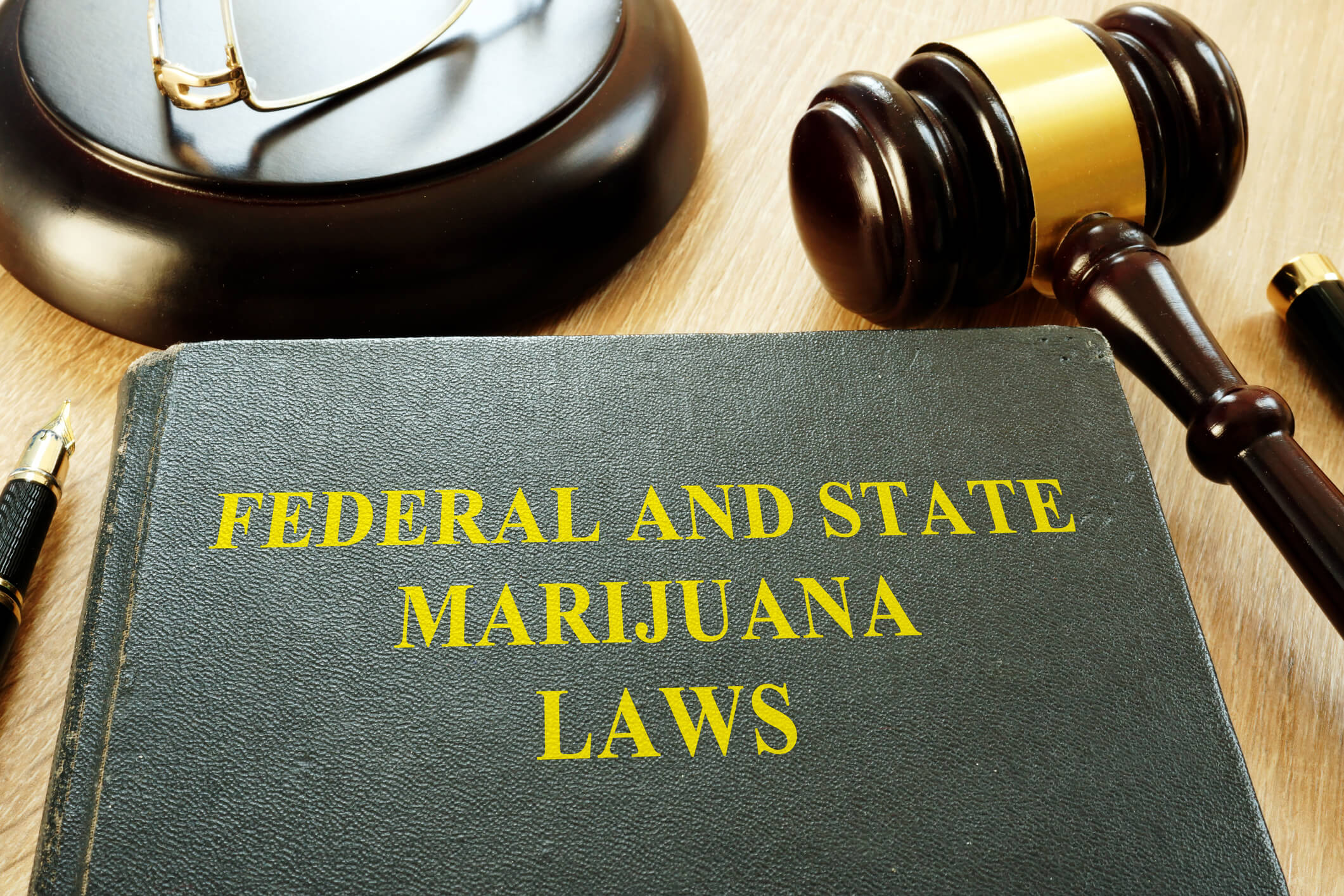 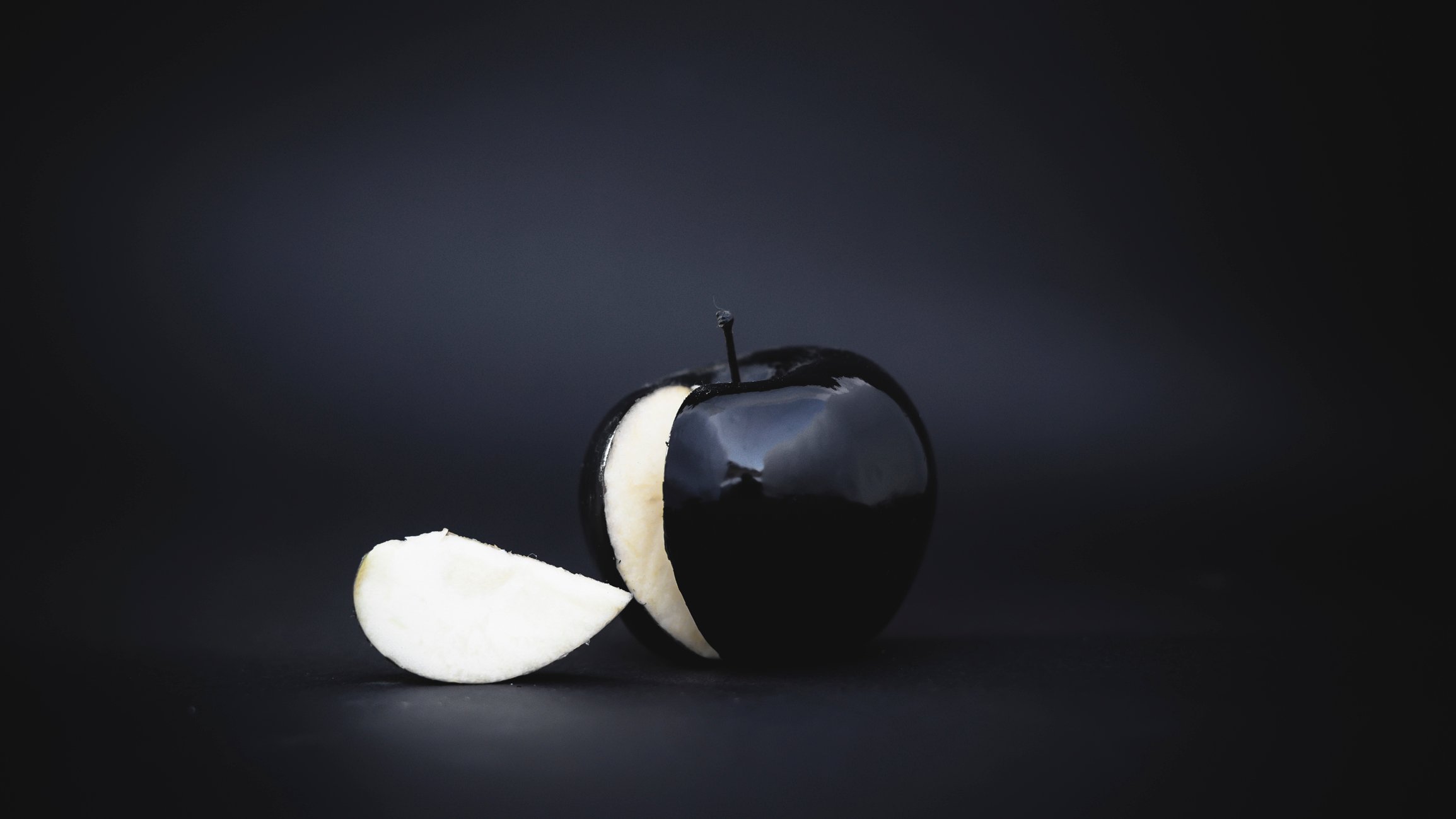