Each case presents its own challenges and opportunities. Having an attorney who understands the law — as well as the questions to ask — can be the difference between facing a long prison sentence and walking free.

Attorney John Webb recently had a big success in Williamson County. A client came to him facing charges of Felony Possession of Cocaine with Intent to Sell or Distribute and Introduction of a Controlled Substance in a Penal Institution. These are class B and class C felony offenses, carrying a potential sentence of 8-12 years and 3-6 years. At the time John took over this case, the client was being offered a sentence of 9 years in prison in order to settle the case without a trial.

Are you in need of a criminal defense attorney in middle Tennessee? Contact John P. Webb for a free consultation today.

Once John was hired, he delved into the details of the case which were as follows: The client was pulled over in a residential neighborhood for speeding. Upon being pulled over, the officer testified that he found the client unusually nervous and asked for permission to search his vehicle, which the client declined. However, the officer noted that the client did not have a driver's license.

The officer checked out the client’s information through dispatch and noted a history of driving offenses, failures to appear in court, and that the client’s license was suspended. As a result, the officer had a reason to arrest the client for the offense of driving on a revoked license.

The officer had the client exit the car. The client told the officer that he was headed to a friend’s house just down the street and even tried to call his friend to make arrangements for the vehicle to be picked up, but the officer forced him to hang up the phone. The officer placed the client in handcuffs and put him in the back of his patrol car.

The officer then went directly to the client’s vehicle and proceeded to search it under the “Inventory Search Exception” — an exception to the general requirement that officer’s obtain a search warrant. This exception to the warrant requirement allows officers who need to tow a vehicle to the impound lot to search the vehicle first in order to inventory the person’s possessions so that there is a record of what was there.

Upon searching the vehicle, the officer found 2 bags with a large quantity of powdered cocaine. As a result, the client was now also facing a criminal charge of Felony Possession of Cocaine with Intent to Sell or Distribute.

As a part of his case review, Attorney John Webb watched the officer’s dash cam video. John discovered that the officer had failed to provide the client with an opportunity to make other arrangements for his vehicle. The traffic stop happened in the middle of the day on a quiet street; the car was parked on the shoulder of the street lawfully and was not obstructing traffic; the client was just down the street from his destination; and the client had attempted to call his friend to make arrangements for the vehicle.

If a search is performed and it is later determined to be illegal or unconstitutional, all of the evidence gained through the illegal search is called “fruit of the poisonous tree.” Because the method used to obtain the evidence was invalid, the evidence must be excluded in court and cannot be used against a defendant.

This was a big win for the client and is a great demonstration of why having a knowledgeable and detailed defense attorney on your side is critical. You need a detail-minded attorney to review the specifics of your case, and you need an experienced criminal defense attorney to know the best arguments to make when your record and reputation are on the line. Put John Webb’s knowledge and detail-oriented approach to work for you. 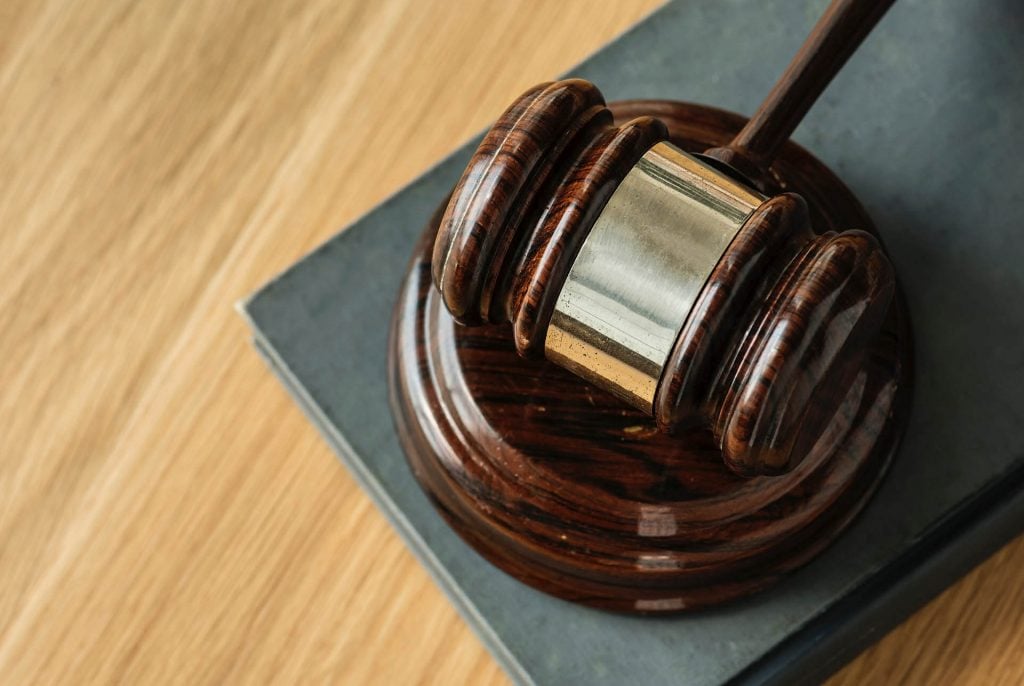